"If you want to be universal, sing the song of your village."
​- Leo Tolstoy 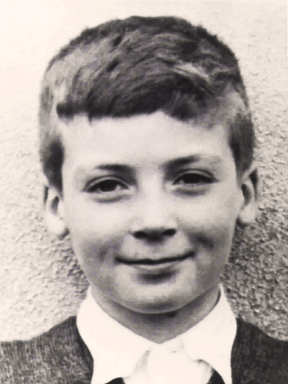 I was born and reared on a small family farm in the remote parish of Teampall an Ghleanntáin in the southwest of Ireland. It falls within the compass of a larger cultural area generally known as Sliabh Luachra – first noted in the Annals of Innisfallen in the year 534. The influence of its culture has been expanding steadily in recent years, so much so that a neighbor remarked to me - ‘Sliabh Luachra!’ he exclaimed, ‘sure isn’t consumin’ the whole country’.
​
It was the late nineteen-forties, but in many of the ways that matter the most I was born into a world that no longer exists - and, no longer existed even then in most of the rest of rural Ireland. I was reared in a home that had a thatch roof, stone wall, tiny windows and a flagstone floor - a home that had blended so gorgeously into its surroundings it might have been a natural part of the landscape itself. As was the case with all our neighbours homes, it had no ‘contraptions or installations’ - no plumbing, no running water, no electricity, and sole source of heat was our treasured open turf fire. 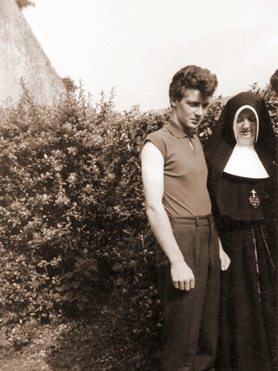 ​In the blessed absence of electricity there were no phones, no glare of phosphorescent screens - though some families had acquired battery-driven radios. One of our neighbors assumed that radios, which were still a novelty in our area, somehow took on the characteristics of their owners . . . so much so that he refused to listen to his neighbor’s – a neighbor he thought had scant regard for the truth, because, as he put it - ‘He’s such a liar you couldn’t believe his radio!’

No one at our end of the parish had a motor car - the closest any of us got to that was when my oldest brother somehow acquired the steering wheel of a car and, to the consternation of all, used it to replace the handlebars of our family bicycle. I do wonder now if anyone then was aware we were living out the final days, the last vestiges of that old communal way of life, a way of life that reached back onto the Middle-Ages and beyond, a way of life that was thriving even before the quills inked history. 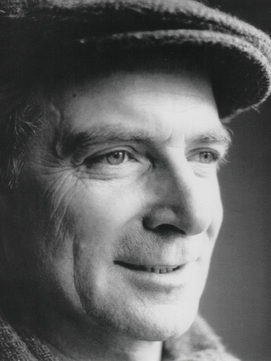 ​Ireland was a different world then - a different country. Yes, of course, at least in my memory, however faulty, in many ways it was a gentler country, a greener country, certainly; some would say a kinder country, but, more than anything, it was a vanishing country. Somewhere in my early teens, or perhaps even earlier, electricity arrived - mysteriously humming its way through wires strung atop unimaginably tall poles. One of those poles was planted just a few yards from our house . . . we didn’t dare touch it for months.

Shortly after that we retired out faithful pony and trap (a kind of open-top buggy) that had been our sole means of family transportation, and, to everyone’s breathless astonishment, my father bought a gleaming new Ford Prefect. Then, throwing open the floodgates entirely, we got a television. 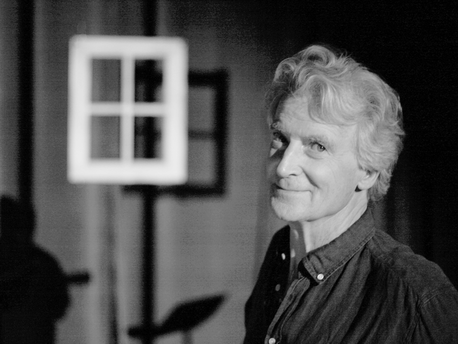 Still, notwithstanding a lifetime of living and traveling in England, Australia, South Africa, Denmark, and, most recently, the United States, even today, when I look out at the world - be it on Times Square, Piccadilly Circus, Sydney Harbor or Disneyland, my feet are always planted - some would say buried! - in the safety of that old world, in the days before the motor car, the television or the telephone.

Perhaps it was only by traveling through much of the new world I found that the old communal world, that world I had glimpsed briefly in childhood, inexplicably, almost magically, was alive within me - and I felt I had to give it expression. And since storytelling in the old world was as natural as breathing . . . well into my forties, I found myself becoming a storyteller . . . of sorts. 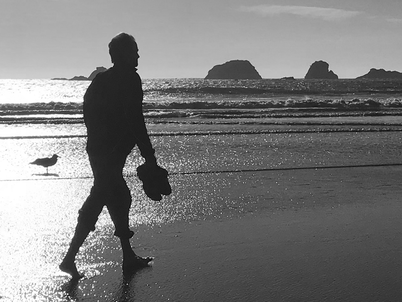 Looking back now, I realized, too, at least in my imagination if not my memory - and who amongst us can distinguish clearly which is which – so many of the virtues of that old communal way of life crystalized into Christmas. It was clear to me always, even as a teenager, that family and community were the twin axels around which the great wheel of Christmas revolved. And so, for me, Christmas became the threshold, the lintel, the doorway and door to that old world.

It was as if, at Christmastime, an errant (perhaps tipsy!) angel left the door to Heaven slightly ajar, and the heavenly light shone down on us mere mortals for the duration of the Christmas season. And the neighbors, drawn together irresistibly by that light, would gather around the fire at each others’ homes, and, it seemed to me as a child, would almost raise the rafter of the house the wild joy of their jigs, reels and hornpipes, and the dancers knocked sparks of the flagstone floors. There would silences, too, when someone sang one of the old Christmas songs, and then the night might roar again with raucous laughter when the storytellers hit their stride.
​
A Celtic Christmas seeks to be a window to that old world by attempting to recreate the joy and innocence of just such a night, and, when we succeed, its memory may linger - and even shimmer – long, long after the curtain comes down.